Every year we get together with the Worboys family on this weekend to celebrate Kate’s birthday, and mine, which are only 2 days apart (or 363 days apart to be precise!). We had planned to camp on the coast, but some fairly significant wind about meant that camping on the coast wasn’t going to be a particularly pleasant exercise. Some quick thinking and plans were quickly changed to head a little inland, where the forecast was far more inviting. 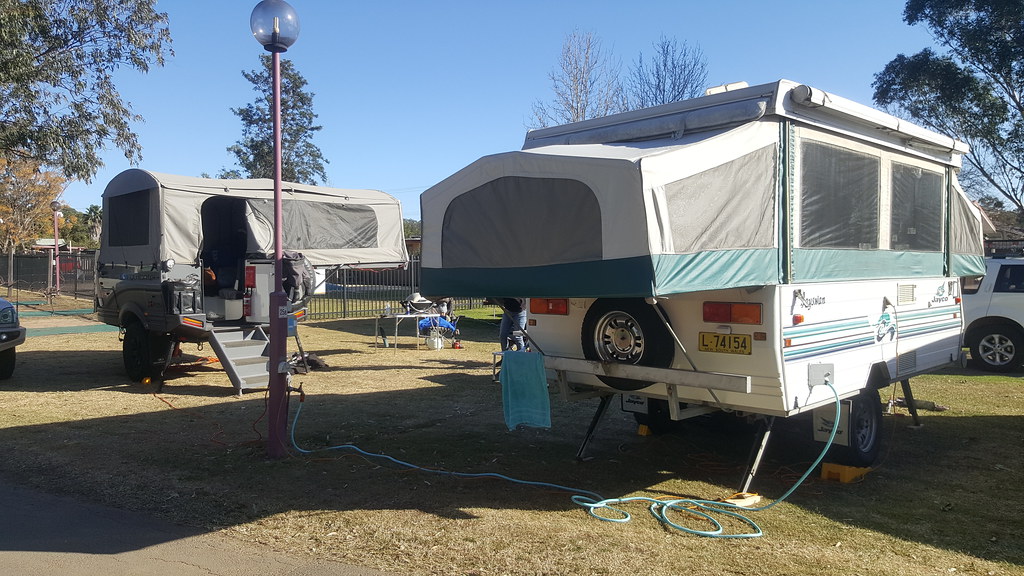 The Jayswan and the Ulti set up

We arrived fairly late in the afternoon and set up just near the camp kitchen and jumping pillow – both of which would be well used over the next 18 hours or so. The kids spent the rest of the afternoon on the pillow, while we got organised and set about dinner. The camp kitchen was fantastic and had a fire inside which kept us nice and warm as the temperature dropped outside. There’s even a pizza oven built in which I’m sure would cook the most awesome wood fired pizza! Next time.

We had a good night relaxing, playing games and listening to music. Fortunately we were on a powered site, and the blow heater was put to good use at bed time as it was already very cold! 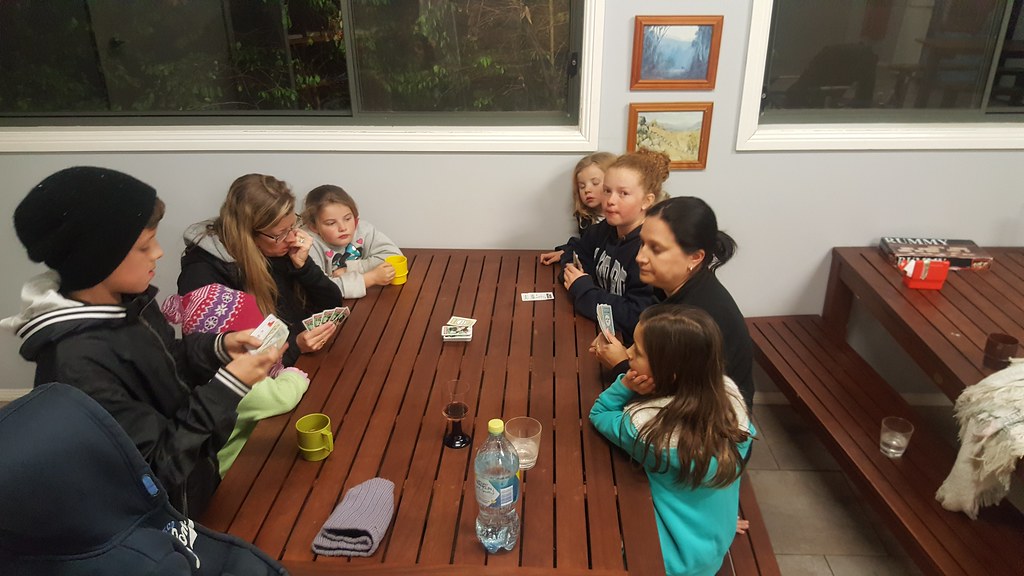 A bacon and egg feast was in order in the morning before getting on our way again. Unfortunately Lucas had a bit of a spill on the jumping pillow and hurt his toe. We later found out (after he was still hopping around at school on Monday trying to play soccer) that he had actually broken it! Luckily the soccer season had finished that weekend. 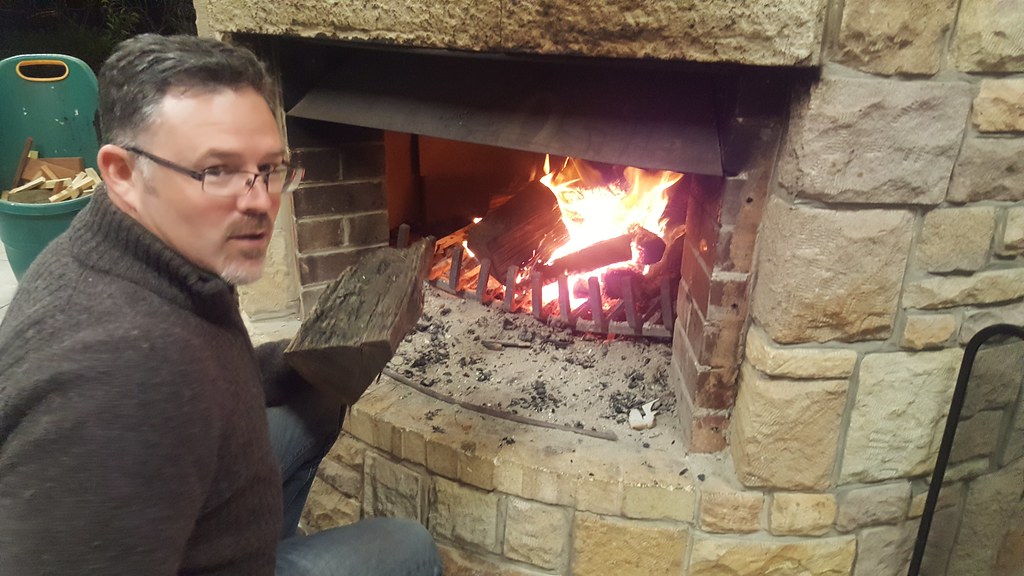 An easy drive home later and there was one more enjoyable night under our belt. Dave and Kate had survived their first night away from home in the Jayswan, ready for a bigger trip in the September holidays.