Leaving White Cliffs we headed towards Mutawinji National Park. Picking up some firewood along the way, before entering the national park, we arrived later in the afternoon and found a nice site to allow us to set up side by side. There were also facilities in this camp ground, so we enjoyed flushing toilets and nearly hot showers! 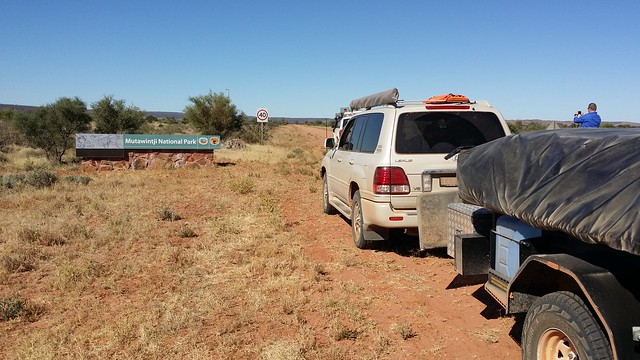 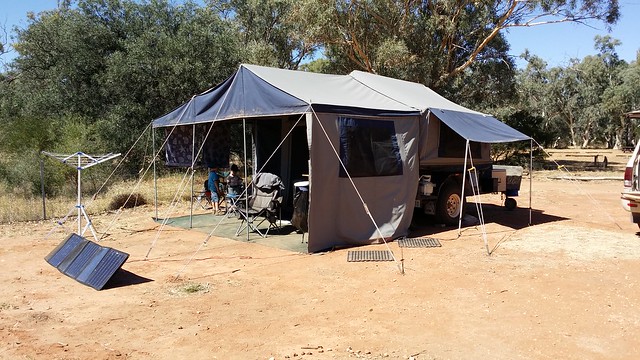 The following day we planned a day trip into Broken Hill. We did a mine tour which was quite interesting, even if the tour guide was only too willing to share his political and racial biases with us continually. Children as young as 8 used to work down in these silver mines. Their good eyesight made them valuable to spot things in the darkness. As their eyesight deteriorated due to exposure to the dust, they would then be used in other ways in the mine. Older miners would generally need to sleep upright, as if they lay down, they would likely die – drowned in their own blood in their lungs. Life expectancy wasn’t high! 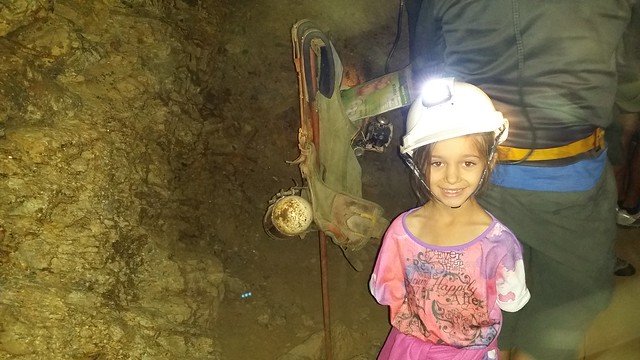 Kids not much older then Ella used to work in these mines. They didn’t have a hard hat or head torch though! 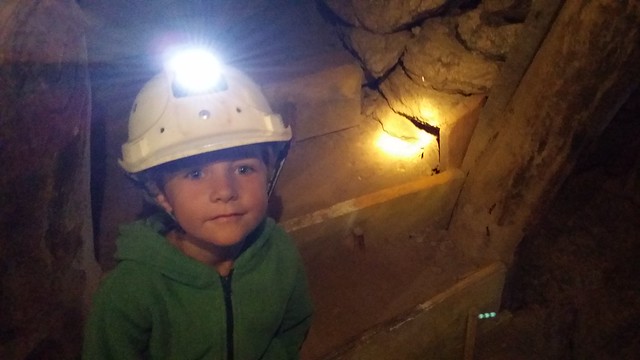 Lucas enjoying the mine tour

We had some lunch and did some washing in town before heading back to camp for dinner. Plenty of wildlife on the roads out here, with some kamikaze Emus doing their best to become a hood ornament on the Lexus. Fortunately (for everyone involved!) we managed to avoid them. 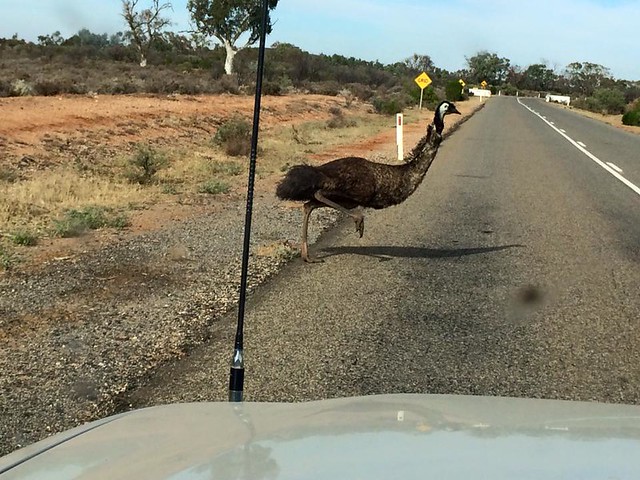 These are not smart animals… 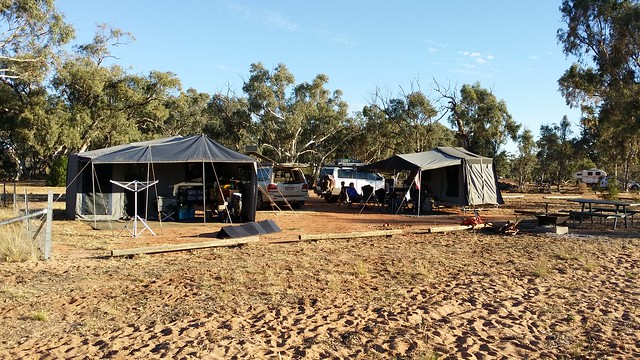 Mutawinji NP has a rich indigenous heritage, so we went for a walk through the gorge which had a number of ancient carvings. It is interesting to see how much debris has been left behind by flood waters through this gorge – it would be a very different place! But today it was toasty warm and completely dry underfoot, the river bed itself totally sandy. 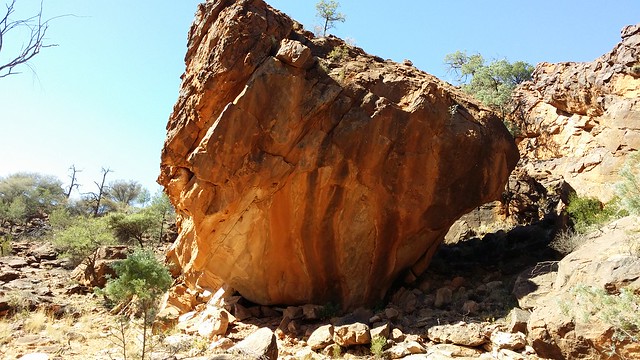 These colours were even better in real life! 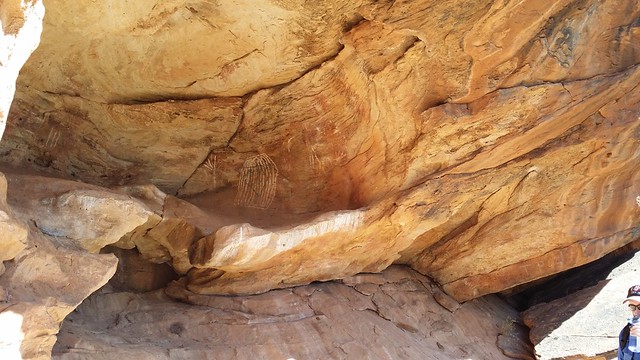 Aboriginal carvings under a cave 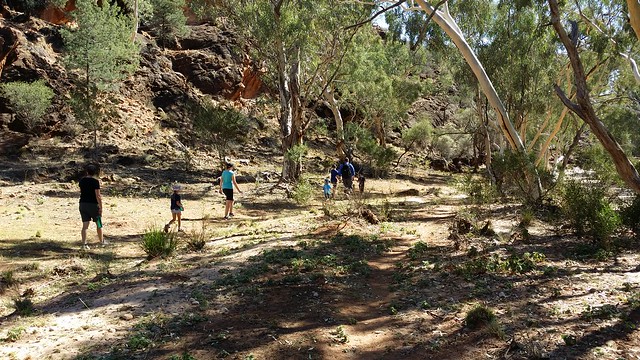 We had a great time here, I could have stayed longer, but it was time to move on. The original plan was to head from here to the Menindee Lakes, however it was decided to get a little closer to Sydney, so we would go from here all the way down to Mungo.