DaveApril 26, 2017 Trips No Comments
3-5 February 2017
In 2016, Dave, James, Lucas and I enjoyed a weekend at the 12 hour, and decided to do it again. This time “Pa” came to join us as well. This made 5 of us in total – James and Dave in the underneath room, Lucas and I on the big bed in our sleeping bags, and Pa on the couch converted to a single bed. Cosy, but comfortable! The other improvement we made on last year, was getting away earlier. Those that needed to took the day off work / school, so that we could leave late morning, and avoid the rush to get to the campground before 9pm when the gates closed. 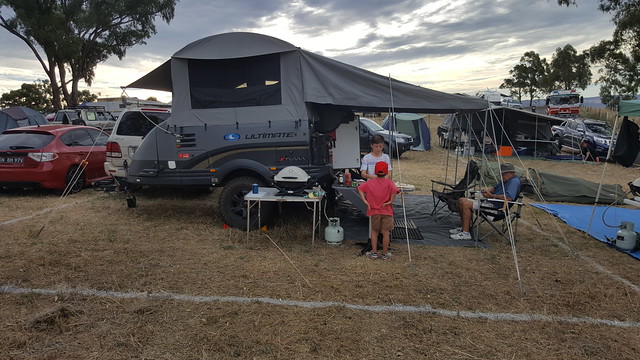 Our campsite set up. You can see we’re all pretty well packed in!

Indeed the early start made for a really nice trip out through Richmond and up and over the Bells Line of Road. Some pies were smashed at the Pie in the Sky, and we arrived in Bathurst relaxed and with plenty of time to have a leisurely setup, before even catching some of the final racing / practice of the afternoon. Saturday was full of support categories and qualifying for the 12 hour. Improved Production again putting on some of the best racing of the weekend. Jordan Cox punching well above his weight in the little Civic. Watching him come across the top of the mountain, very sideways through McPhillamy was awesome to watch. Not to mention the strength under brakes over Skyline. Well done! 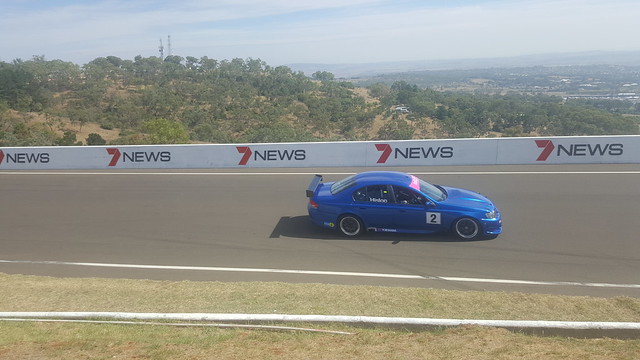 Ray Hislop was again the class of the Improved Production field 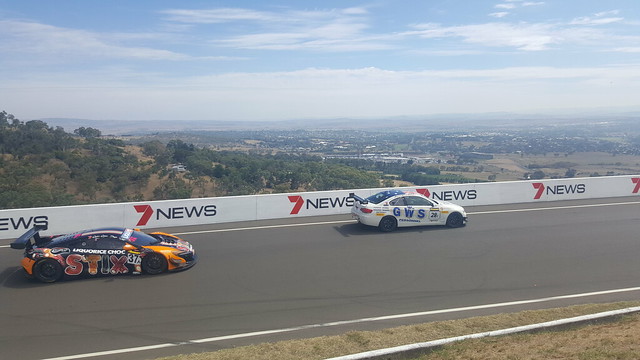 Practice for the 12 hour cars 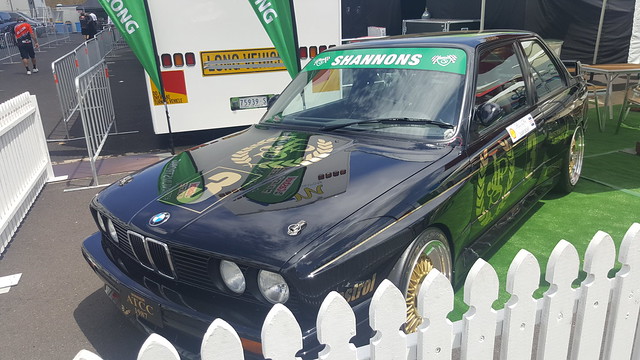 I was a big fan of these BMWs in the ’80s. Their HQ was just up the road from us, and fondly remember conversations with Frank Gardiner the team manager as a teenager hanging around the workshop, trying to catch a glimpse of the cars

Bathurst treated us to a beautiful sunset as we cooked up some pizza for dinner before an early night for race start before the sun came up. 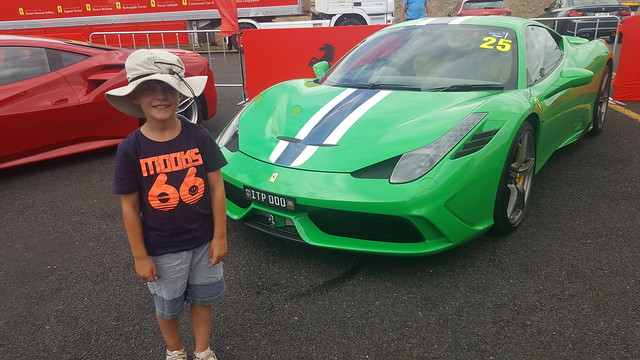 Lucas and his favourite car

Seeing the GT3 cars come over the top of the mountain at speed in the dark before dawn is one of those great motorsport moments. The commitment and speed they carry is awesome in the daytime, let alone in the dark. There were a few early safety cars in the race, which made the first little while a bit boring, but the race really got into a rhythm after a few hours. It seemed that one of the early favourites, the only Ferrari in the field was going to be hard to beat. Lucas was pretty happy that they ended up the winners as he is a big Red Bull Racing fan, and both Craig Lowndes and Jamie Whincup were driving in the Ferrari. 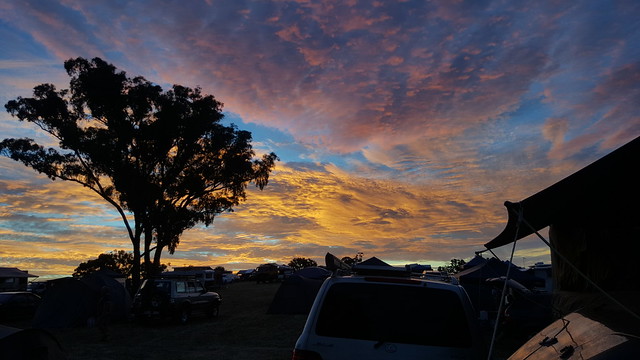 This whole event, coupled with the experience of camping on top of the mountain, is fantastic. It was certainly more popular in 2017, and wouldn’t surprise me to see even more people there for the 2018 event. I’ll be there for sure!