I have a confession to make. I’ve been a campsite snob. When searching for campsites, using our favourite planning app ‘Wikicamps‘, I’ve generally ignored campsites that were located in showgrounds. I’m not sure why, perhaps I’ve just pictured them as being full of carnies, (Circus folk. Nomads, you know. Smell like cabbage. Small hands.) but whatever the reason, we’ve avoided them.

After leaving the Deua River, we stopped at Braidwood for lunch at the bakery, and had a bit of a think about where we might stay. We were planning on going into Canberra, and then doing all of the Canberra attractions from a local caravan park, but for some reason we checked out the Bungendore Showground on Wikicamps, and decided to give it a go. 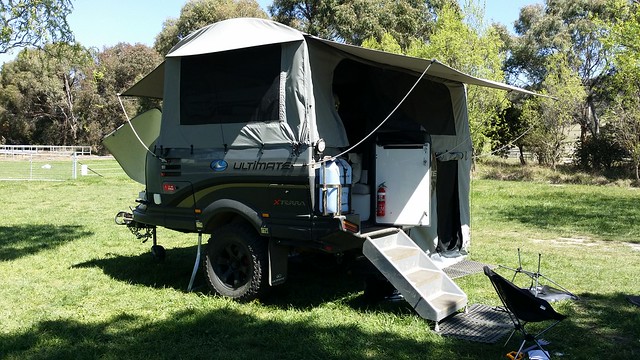 Pleasantly surprised, we decided to stay for a couple of nights, and travel into Canberra from here. We arrived in the afternoon and the caretaker was nowhere to be seen, so we spoke to some of the grey nomads who were already staying there, who hasn’t seen anyone either, so we made ourselves comfortable for the evening.

Following day we went into Canberra and took the kids to Questacon. This is a great spot for the kids to learn about science, but hopefully next time I’m not there in the school holidays! It was busy. After lunch we headed back to the campsite and just chilled for the afternoon, played some soccer and the kids rode their bikes around. The caretaker eventually showed up and we paid for our 2 nights. 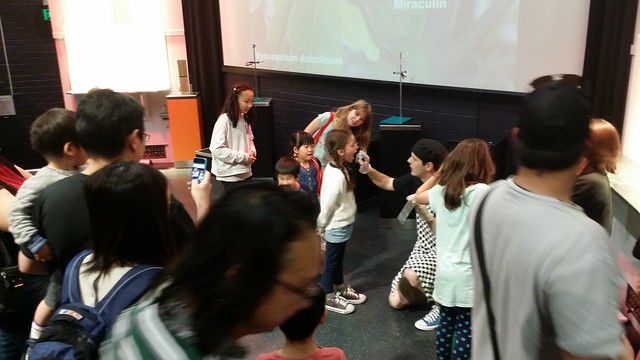 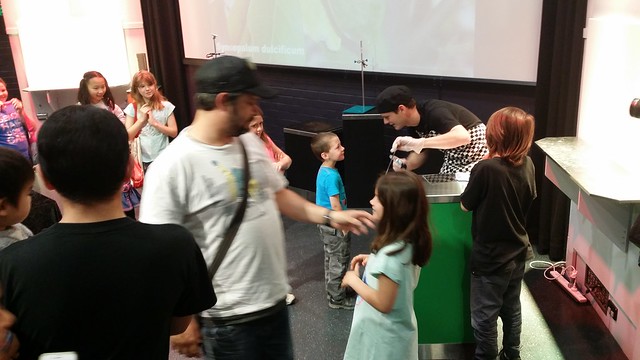 We enjoyed dinner at a local pub in Bungendore that night before having a pretty early night. The next day was Saturday, and there was a car show in town that Lucas and I went to and had a look around. There were some interesting cars there, mostly Aussie muscle, but also some more unique bits and pieces. Lucas’s favourite was a Star Wars Themed Commodore Ute. 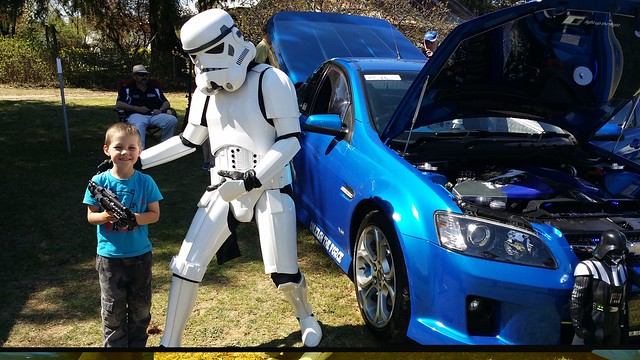 We decided to have an easy pack up and lunch before heading back home to Sydney after lunch. We had a great time away and can’t wait until our next trip. I’ll be more open to staying in showgrounds in the future, although I’ll still be wary of carnies!